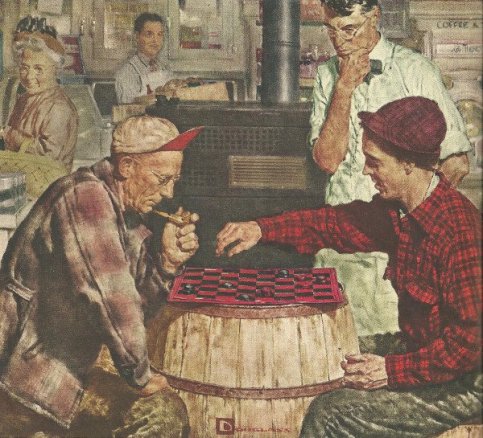 Sometimes everything has to be enscribed across the heavens so you can find the one line already written inside you. Sometimes it takes a great sky to find that small, bright, and indescribable wedge of freedom in your own heart. David Whyte

Words in the Light