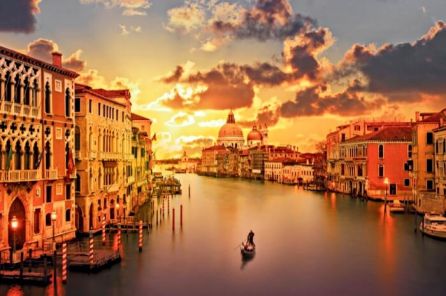 sinews of city
in the hour of sunrise
find veneration

From my books City of Pawns and Riverthink 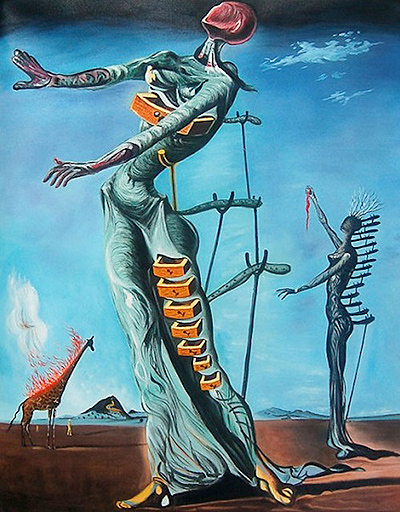 “The Burning Giraffe” by Salvador Dali

From my books Ephemera and Legacies (vol. 2) 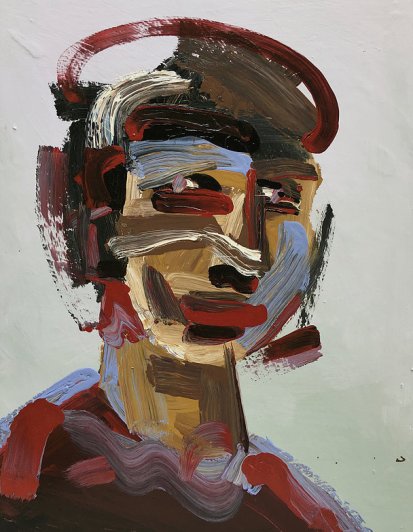 From my book Ephemera 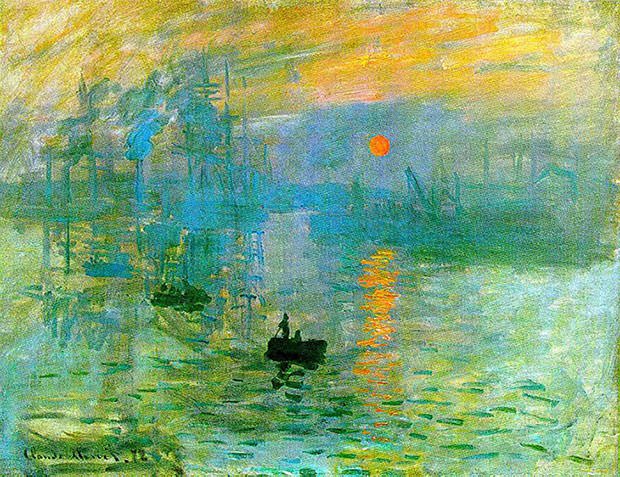 “The Round Up” by Charles Marion Russell

Red cloudlets of trail-dirt plume upward from under

Their noise all but drowned in the rumbling thunder

Of stampeding longhorns, escaped of restraint

But with breathtaking vastness of wide open space

The rider, secure in a high-cantle saddle,

Against rippling flanks of his muscular steed

Its corner tails flick at his leathern, seamed face

Expressive of strain in each masculine crag,

As he struggles to turn this tumultuous race

As this veteran workhorse responds, well in tack,

To its handler who’s hell-bent for brake to collapse

This feral momentum, then drive the herd back

Back to the route, that reliable trail bed

That leads to the auction pens staged at the railhead

To stockyards that nourish this young hungry land

The background is filled by a purpling sky,

Across orange-brown mountains whose distant and dry

The foreground presents a stray bull with a blaze,

It thrashes about with a frantic-eyed gaze

In the sorrowful throes of sheer fear and raw rage

Implausibly, all of these primitive tensions,

This spirited energy, power, and sweep

Of motion in all of its active dimensions

Are caught, oil on canvas, forever to keep

A slice of life verging on violence, dense

With realism laid on with masterful stroke

Of America’s story that cowboys evoke

(written in my youth but first posted here June 2013) 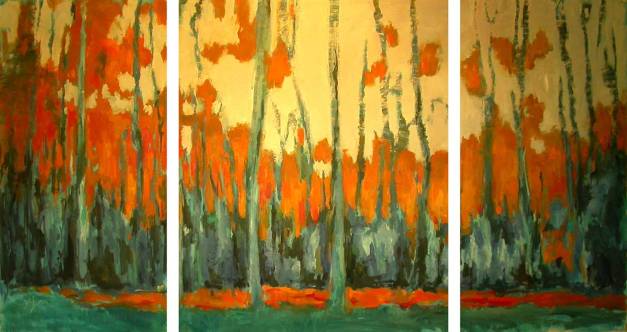 to complete their deception