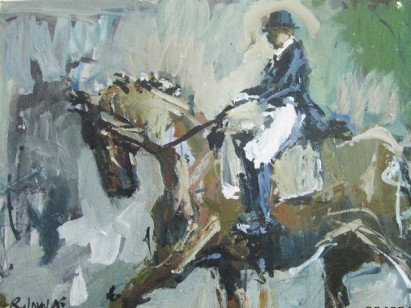 blood in their eyes

From my books Bullets from Bones and Legacies (vol. 1) 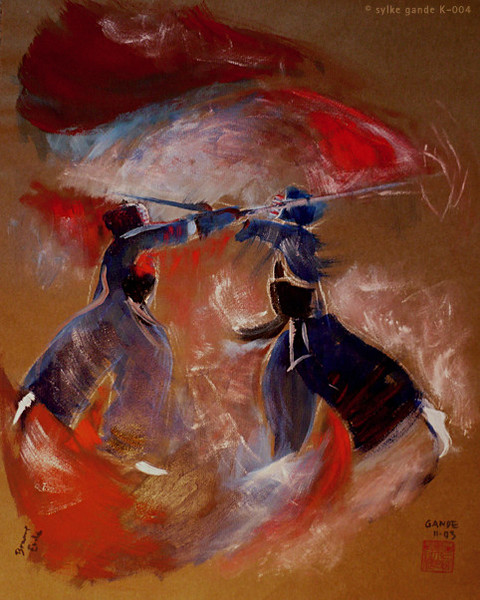 From my books Bullets from Bones and Riverthink 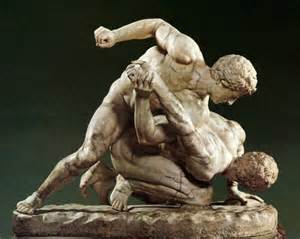 From my book Bullets from Bones

“Muhammad Ali – A Change is Gonna Come” by Paul Lovering

you wore the big belt and carried your medals

through the vigorous years of my life

so I made you my champion

adopted you for my own smart-ass demigod

colliding with culture and crashing convention

and I hung up your face on those troubling times

there you stood in all of your prizefighting finery

rampant with arrogance and handsome conceit

has before or since seen

of man after powerhouse man

with jab after knifepoint-sharp jab

delighting your grin and buckling their knees

spilled from your lip into microphones

while cameras found the cocksure

that twinkled your eyes

there you stand in all of your champion’s finery

From my book Bohemian Scents

calculus of carom and kiss

From my books City of Pawns and Riverthink

out of his reach

this is love of a kind

fast fades with the

strewn at the stilled

lovers’ feet in that

an echo to fill

From my book Ephemera

Lightning in a Bottle

at the crack of the bat

in that nick of an instant

you know that it’s gone

there’s no need of a sprint

round the bases will do

it’s the same whether played

in rough sandlots of youth or

skilled men in their prime

on a small arc of history

to last for a lifetime

a reminder a testament

everyone has it within them

within their two hands

with a well-practiced effort

and a disciplined focus

to once and for all

catch lightning in a bottle

a game of inches
played on manicured acres
of statistics

“From Different Viewpoints” by Layne Cook